DTown his the studio to knockout 3 new songs in a 2 hour block. The Youngstown Hip Hop native talks about his recording process and his outlook on how the music industry will trend with future releases.
—
ORIGINAL SOUNDTRACK 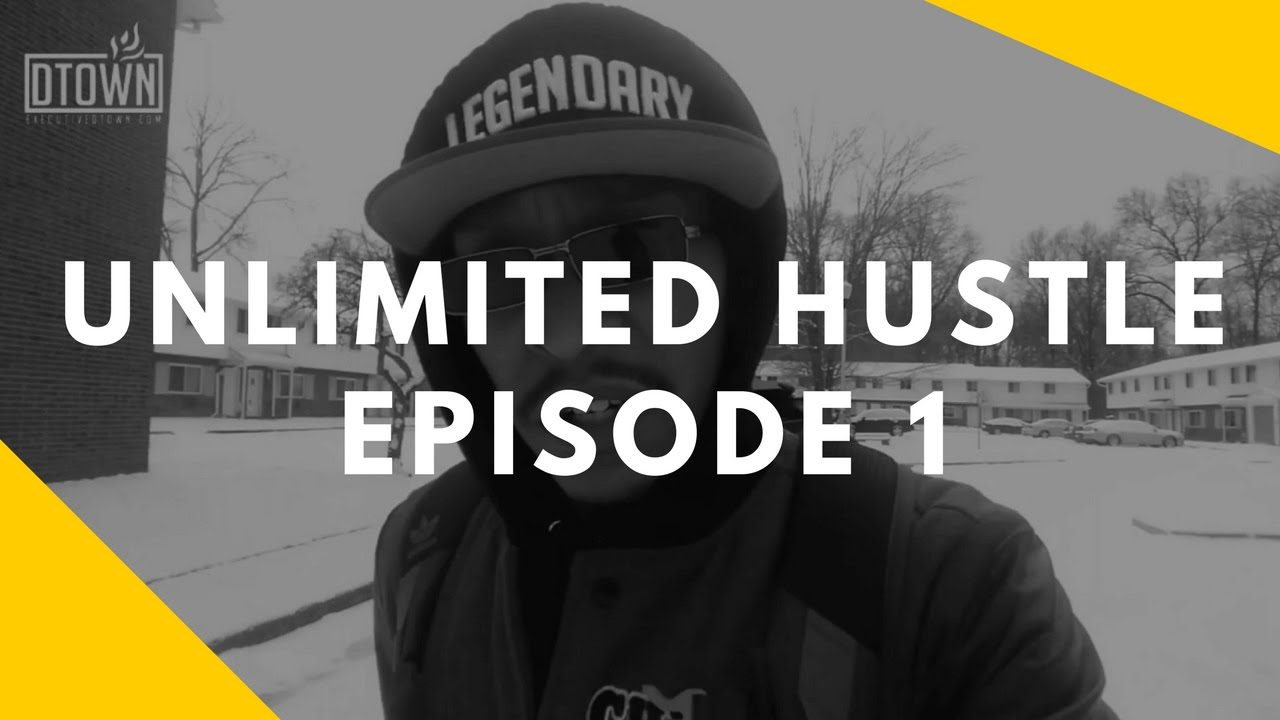