DTown (@ExecutiveDTown) returns this month with his #DopeSixteens freestyle series. This month he shows he has they “Key’s” and destroys the Jay-Z / Future hit single “I Got The Keys” produced by DJ Khaled. The Youngstown, Ohio native locks in for an extended series of bars that displays his rapid fire Flo’s, with over the top lyricism. In his own, he shows he is clearly influenced by some of the top MCs from the late 90s and early 2000s period while DTown is one of the more prolific in season 2016, this is evidence that his freestyles maybe top shelf.

What do you think of DTown’s freestyle over DJ Khaled – I Got the Keys ft. Jay Z, Future? What other songs do you want to hear DTown freestyle to for the next installment of #DopeSixteens? Leave you answers in the comments below – or simply leave a FIRE emoji. 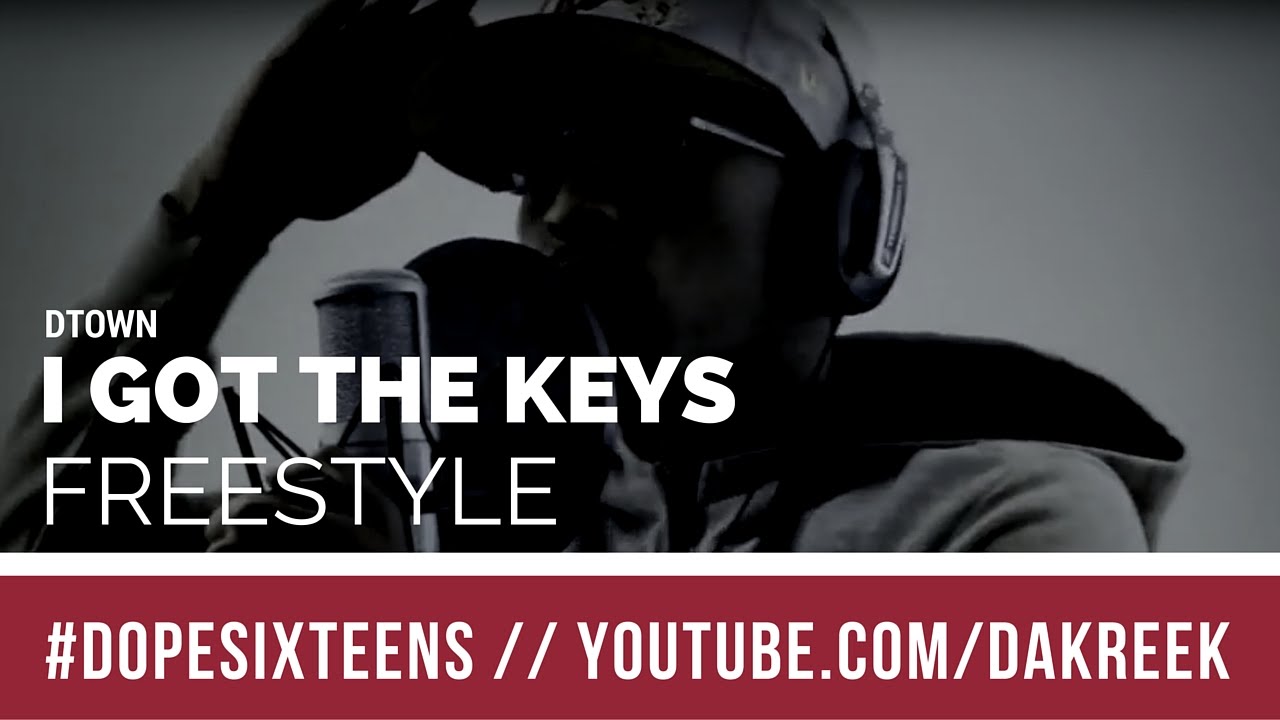