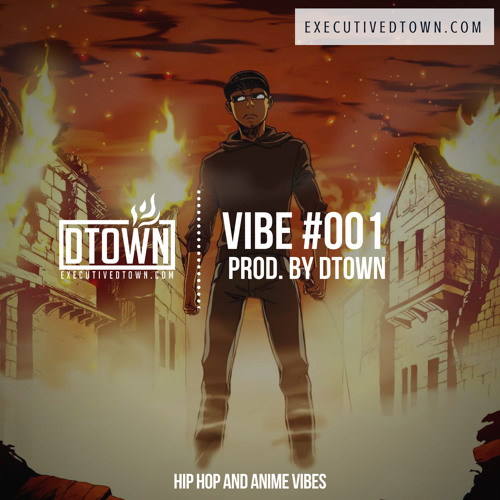 Produced by DTown
Listen to my other music here http://bit.ly/2ADQYQt