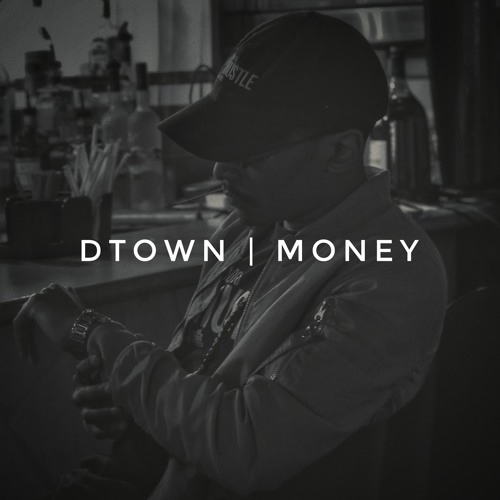 DTown drops off a really dope track reflecting on “money”